Posted on April 17, 2015 by frankmccourtnews 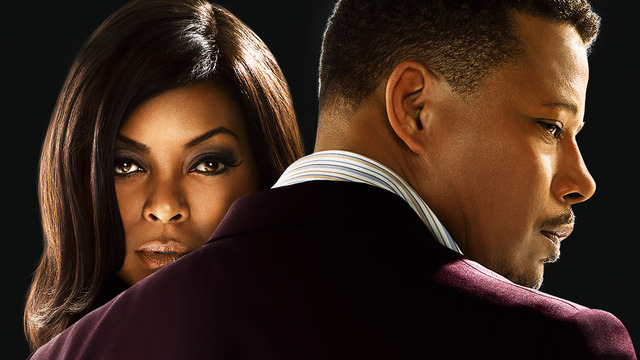 “Boo Boo Kitty” is the signature line of Cookie Lyon, the first lady on Fox’s new hip-hop drama, “Empire.” The show took television by storm this past season, with 14 million people watching every Wednesday.

Hip-hop mogul Lucious Lyon is the head of Empire Enterprises, but his ghetto fabulous ex-wife, Cookie stole the show.

She is released from prison in the first episode after serving 17 years for drug dealing. Empire was founded with the drug money Cookie earned, and she’s back to get what’s hers.

The show’s soundtrack, produced by Timbaland, has some of the catchiest music that has come out of a TV drama. It recently beat out Madonna’s new album on the Billboard 100.

Throughout the season, iTunes charts were filled with the show’s original songs, performed by actors who are artists in real life.

Hakeem, Luscious’ youngest son, is played by Yazz, a rapper who has performed acclaimed songs on the show like “Drip Drop” and “No Apologies.”

The mega hit “You’re So Beautiful” was co-written by the show’s own Jussie Smollett, who plays Jamal, Lucious’ middle son. Smollett, who has a Justin Timberlake R&B vibe to him, was recently signed to Columbia Records.

Jamal’s music tells stories about his childhood. The song “Good Enough” talks about his relationship with his father and includes a flashback of Jamal being throw into a trash can by his dad because he wasn’t considered “good enough.”

The show’s guest star list doesn’t stop either. Big name artists, like Jennifer Hudson, Snoop Dogg, & Juicy J., have been a part of the show’s soundtrack.

American Boy singer Estelle had an emotional duet with Jamal (Smollett) during the show. Naomi Campbell also jumped on a track with Hakeem (Yazz), called “Nothing but a Number.”

Aside from the music, Cookie is the real reason to watch “Empire.” Her snappy comebacks are what fans of the show crave: “Boo Boo Kitty, just ‘cause I asked Jesus to forgive you, don’t mean I do” is one of Cookie’s classics. This may be why Empire fans want to take a bite out of Cookie, as Cookie said so herself on the show.

Season 2 of “Empire” is coming with even more drama, record-smashing ratings, and ground-breaking songs.

For now, you can download the the Season 1 soundtrack on iTunes and catch up before Season 2 starts by watching the drama on Hulu or the FoxNow app.

LETTERS TO THE EDITOR

What do you think of this month’s issue of McCourt News? Share your thoughts about one of the articles or express your point of view about an issue by emailing a letter to the editor!

Email your letter to: info@mccourtnews.com